The real stars in the 3-part Netflix documentary "Decoding Bill Gates" - the books shown in the background...

A nearly complete annotated list of the Inside Bill's Brain Books

Nothing probably calls more for “Decoding Bill Gates” than through the books he reads and recommends. And so it is no wonder that large parts of the interviews of the new Netflix documentary about Bill Gates "Inside Bill's Brain" are filmed in his library or show him reading while listening to a voice from the off. It basically is impossible to not film a scene where no book is somewhere peeking in the background - maybe that's why director Davis Guggenheim mixed up with hiking scenes ;)

Decoding Bill Gates, the 3-part Netflix documentary explores the mind and motivations of the tech visionary, business leader, and philanthropist Bill Gates as he pursues unique solutions to some of the world’s most complex problems. It offers an revealing access to Gates but the real stars of the show are the protagonists glancing in the background – the protagonists that feed, inspire, and foster Bill Gates optimism, curiosity, and fervor that shifted his intellect toward solving some of the world’s most persistent problems from Microsoft.

Of the books shown many have their original publishing dates during the time the documentary was filmed. And for many you can find his thoughts on his own webpage https://www.gatesnotes.com/Books/. But especially the technical literature and some classics of Philosophy, Computers, and Energy I hunted and parsed from the movies B-roll. While the list is ordered mainly from end-to-begin of the documentary those topical books are listed under topical considerations. So here we are with an nearly complete list of books that clearly displayed in the documentary to allow an even deeper peek inside Gate's brain.

What a nice reading nook at the Bill and Melinda Gates Foundation. Photo by Taylor Vick.

Part 3 is about Bill Gates search for climate change solutions and his passion and sense of urgency.

Army of None: Autonomous Weapons and the Future of War, by Paul Scharre

to educate myself on autonomous weapons […] It’s the book I had been waiting for. I can’t recommend it highly enough.

Behave: The Biology of Humans at Our Best and Worst, by Robert M. Sapolsky

There is no review on gatesnotes but you can find his thoughts on the review of this years Blueprint:

I recommend starting with Christakis [Blueprint] and then, if your interest in the subject is piqued, moving onto Sapolsky.

Part 2 is about the connections that shaped Bill's life come into focus, including his unique bond with Microsoft co-founder Paul Allen.

Enlightenment Now: The Case for Reason, Science, Humanism, and Progress, by Steven Pinker

Even better than “the best book I’d read in a decade. If I could recommend just one book for anyone to pick up.” It’s my new favorite book of all time.

Very interesting in the light of today where education itself is being questioned and seems to take a back seat.

In the eyes of Gates “Educated is even better than you’ve heard” and made it to the “5 books I loved in 2018” list.

Bill Gates speaks about his life-or-death mission to get better sanitation to the developing world.

A 1956 book on the study of complex instrument systems.

Written in 1960 to "fill the need for a comprehensive, elementary engineering textbook in the large and still growing field of digital computers and controls."

Sorry, can't find specific info for those
Maybe you can help complete the list?

Lots from German polymath Gottfried Wilhelm Leibniz can be found here. Its a continuation of the computer books in the section above, and a nice little easter egg because Leibniz is known for his contributions to arithmetic, differential calculus, and also the binary number system, which is the foundation of all digital computers.

This actually is a piece of computer history. Leibniz describes his invention of the so-called Leibniz wheel which allowed him to build his famous Leibniz calculating machine device (the Leibniz wheel concept).

Essais de Théodicée sur la bonté de Dieu, la liberté de l'homme et l'origine du mal (french for: Essays of Theodicy on the Goodness of God, the Freedom of Man and the Origin of Evil) is the work German polymath Gottfried Leibniz from 1710. He coined the phrase "the best of all possible worlds" (French: le meilleur des mondes possibles; German: Die beste aller möglichen Welten), the claim that the actual world is the best of all possible worlds, which is the central argument in Leibniz's theodicy, or his attempt to solve the problem of evil (read more on Wikipedia).

The Early Mathematical Manuscripts of Leibniz

Is another book by Leibniz, translated from the Latin texts. The book with critical and historical notes by Carl Immanuel Gerhardt can be accessed from the database of the Internet Archive.

I'm unable to identify the actual book. It might be anything about Leibniz philosophical thinking.

The Discovery of Differential Calculus

I could not find more detailed information about this book. Most likely it will be about Newton and/or Leibniz, their "discovery" of differential calculus and the subsequent continuous growth of its applications to physics, mechanics, geometry... just like those below.

n, I don't know the exact title of this book. Most probable some book along the lines of logicians, mathematicians and natural philosophers of the Enlightenment - the time of Leibniz. If this is up your alley you'll enjoy the MacTutor History of Mathematics with detailed biographies on many historical mathematicians.

This might be: Die Grundlagen der Arithmetik. Eine logisch mathematische Untersuchung über den Begriff der Zahl of Gottlob Frege, Professor in Jena. Well yes, that's German. Just like many of the most important works up to just after WW II. I've meet quite a lot of scientists who learned German or English or Latin or Greek to read the original works of the great titans on whom shoulders they stand.

He also reads other books that might not fall into the category of what others consider reading books. This made my heart jump because the most fascinating people I know, actually read stuff along those lines and they are not necessarily the "page turners" like atlases, annual reports, and history chronicles.

Get the latest posts delivered right to your inbox 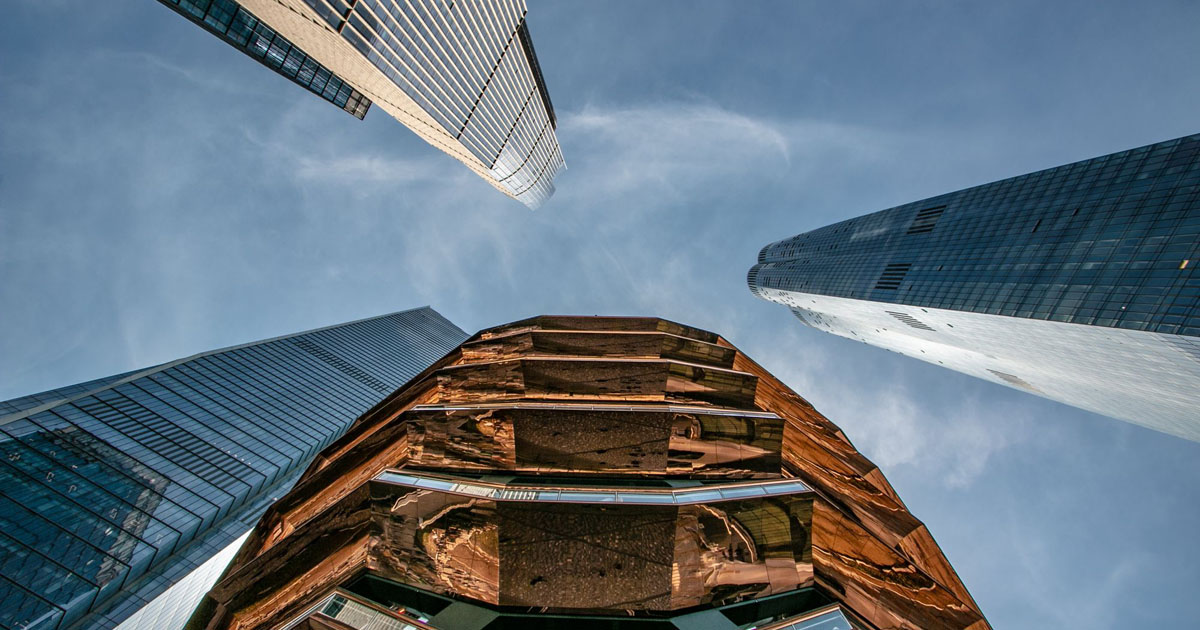 The VaynerMedia Consulting Menu is a fun way to show clients what they can expect from the chef and to help him understand where a client is immediately.
Read more
Business 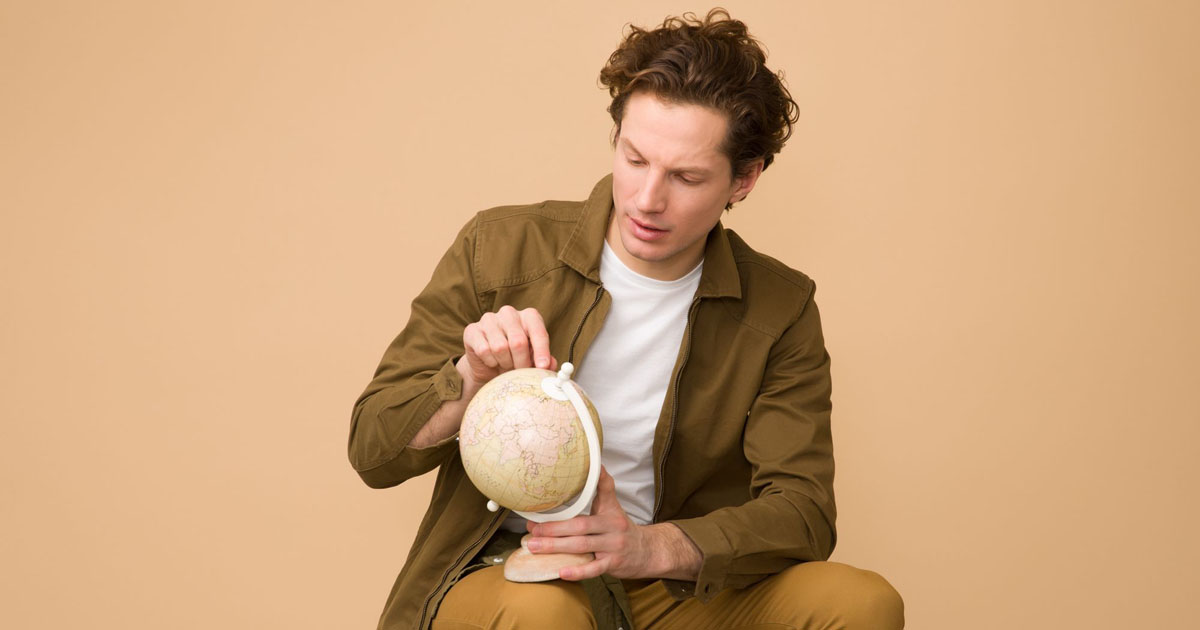 Looking for a good CRM for managing emails and relationships?

Looking for a good system for managing personal emails and relationships? A "Personal CRM" could just be the solution.
Read more
Customer Relationships

The real stars in the 3-part Netflix documentary "Decoding Bill Gates" - the books shown in the background...
Read more

The VaynerMedia Consulting Menu is a fun way to show clients what they can expect from the chef and to help him understand where a client is immediately.
Read more 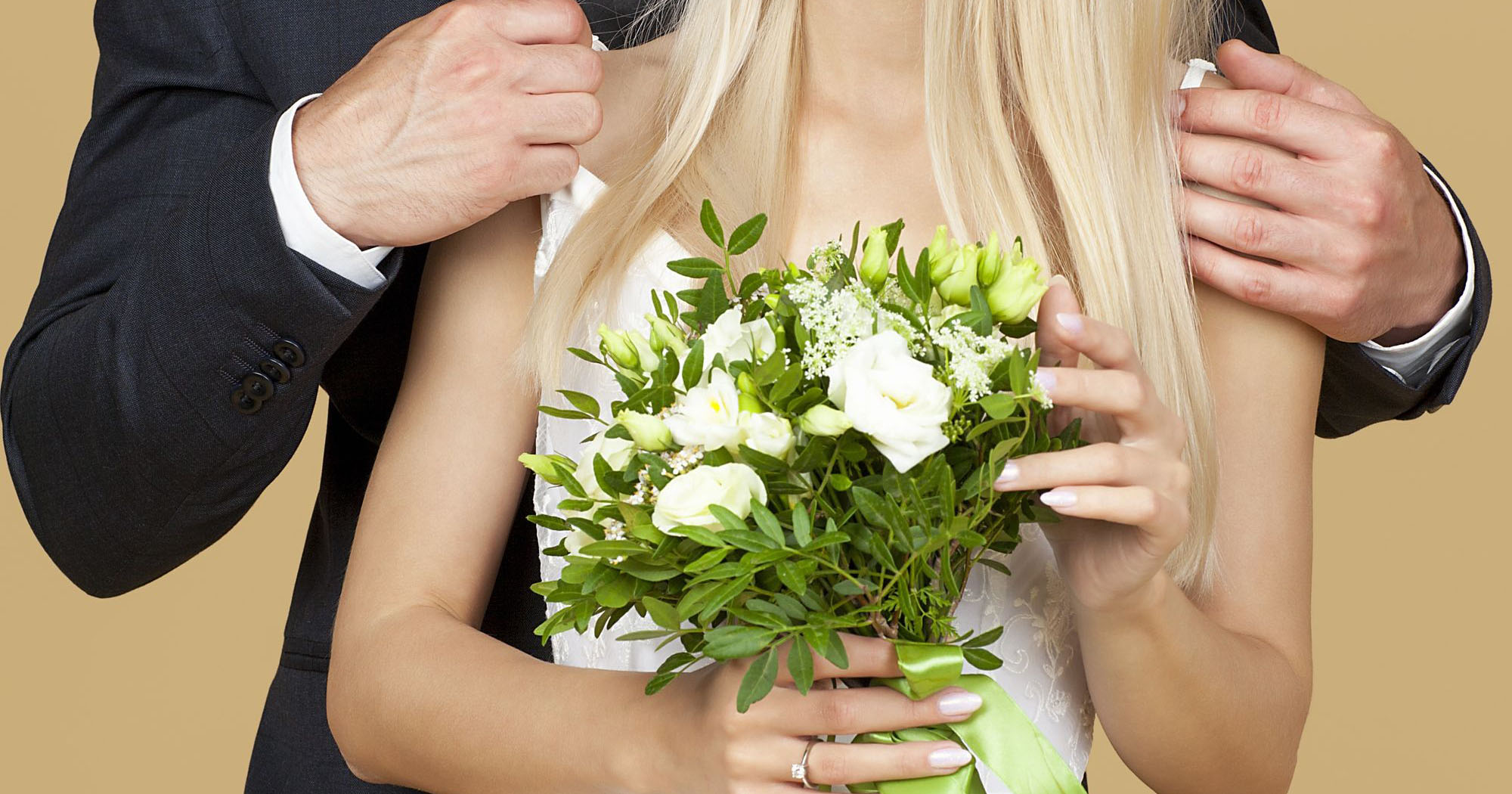 Why a Personal CRM is "Personal" in Every Sense

Is it rude to manage your friends in a CRM software? You might want to deactivate all of those tracking tools and add-on's that show you when your friends opened your email...
Read more

JTFDI Library
Musings about everything.
Work notes on customer-centric revenue and organizational growth.